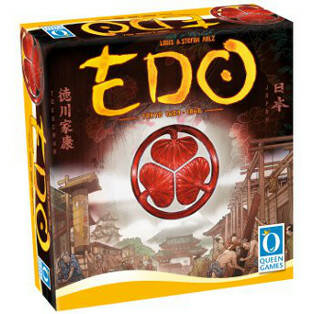 "In Japan from 1603 until 1868, the Emperor’s position was weak – and in his place, a Shogun of the Tokugawa clan ruled with a stern hand to ensure peace among the Daimyos. The in­significant fishing village of Edo became the new seat of ­government and soon emerged as the most important city in Japan – a city known today as Tokyo.
In order to protect themselves from intrigue during this time, the Tokugawa clan required each Daimyo to take up residence in Edo while also spending a considerable ­portion of their wealth to develop this region.
The samurai are disarmed, and the best of them now serve their lords as stewards. If one does not ­question the Shogun’s claim to power during these troubled times, a Daimyo may gain wide influence on other families."